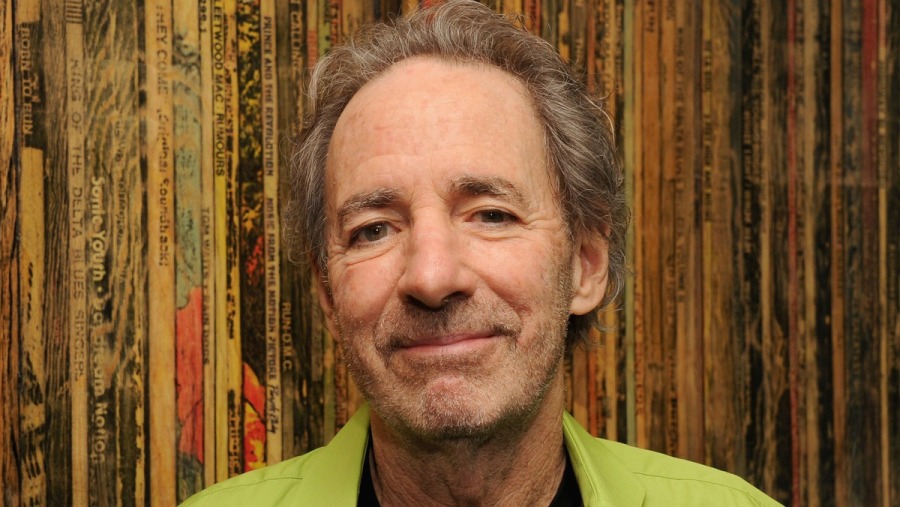 EXCELLENT…Harry Shearer Will Return To The Simpsons

Earlier
this year Shearer made a statement saying that he would not be
returning to The Simpsons. Any big Simpsons fan was horrified to hear
the news. Shearer voices so many of the big characters on the show (Mr.
Burns, Ned Flanders, and Principle Skinner) it would’ve been very
strange to hear those iconic characters voiced by someone else, if at
all.

No need to worry any longer, Simpsons fans! Shearer
inked a deal that would insure him for two more seasons, and two more
afterward if he’d like. The Hollywood Reporter estimates he’ll be
earning around $300,000 per episode. According to Al Jean, Simpsons
showrunner, Shearer wish to leaved to “pursue other interests.” Which
Jean could not quite understand because cast members have always pursued
interests, and projects outside The Simpsons.

One thing is for
certain, we’re glad he decided to come back. The Simpsons cast has taken
some pretty heavy blows over the year. It would be shame to lose
another big member.