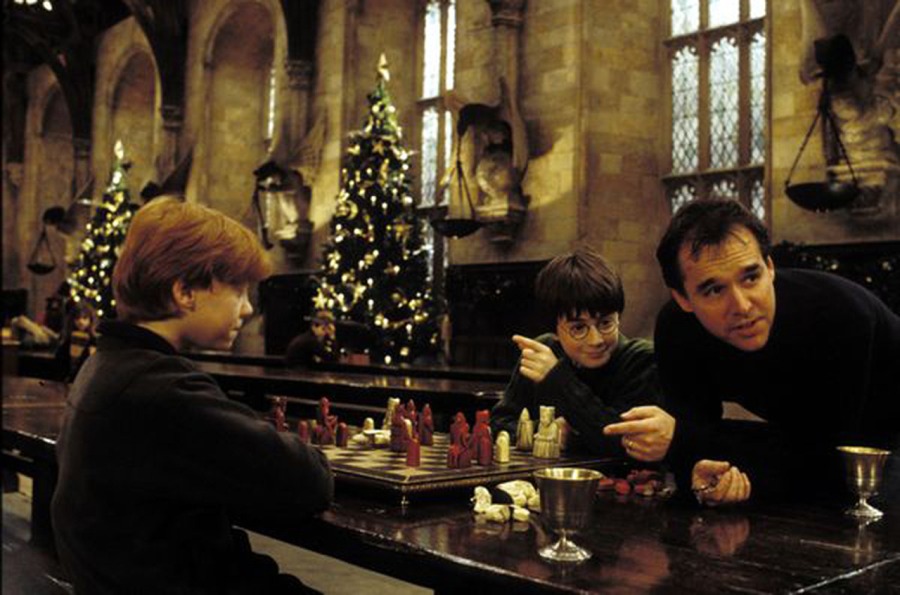 Chris Columbus, the director of the first two Harry Potter movies, has show great want to direct new sequels. According to the folks at Entertainment Weekly, Columbus said, “I’m just fascinated about what happened to them (Harry, Ron, Hermione) after the last movie…” Now being that there’s no books to work off of it would have to come from the unpublished works of JK Rowling. Which Columbus commented on as well, “…I really would love to know what’s in her head about those missing years.”

What we’re seeing with Fantastic Beasts is that Rowling doesn’t seem totally opposed to writing for film. There is a published version of the actual monster book, but no actual story behind it. What we’re going to see in the film is going to be, for the most part, completely new and original from Rowling. So it might be very possible that we could see Harry Potter sequels done as stand alone films. The only obvious requirement would have to be that Rowling pens the scripts. I think the majority of fans would be on board then.

I know I’d love to see more of Harry & Friends, wouldn’t you?