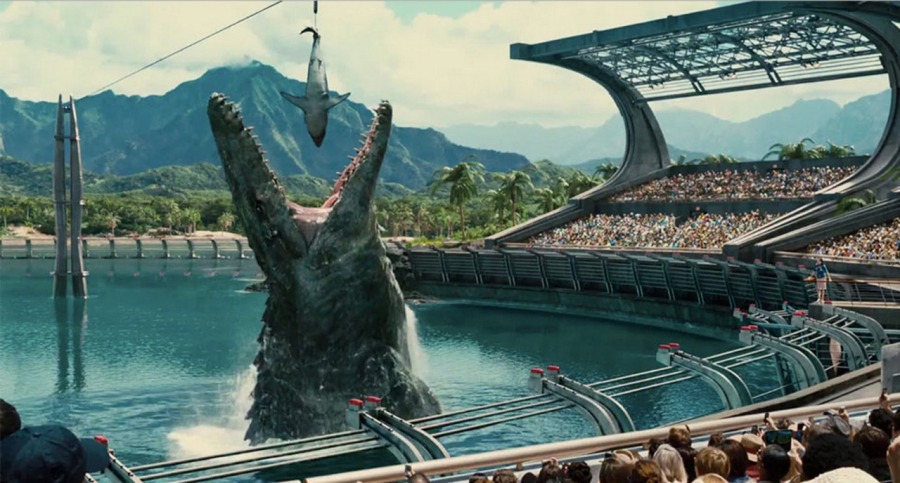 June 22nd 2018, the date Universal has proposed for the release of the next film in the Jurassic series. Not much information about the squeal has been released yet, but without spoiling anything, those of us who have watched the movie know what might go down. Spielberg is back to produce along with Frank Marshall.

Chris Pratt, and Bryce Dallas Howard are set to return. Maybe we can get a Goldblum? Hopefully? We’d really love to see some more old faces return to deal with the genetically spliced dinos.