We finally got confirmation that a live-action Teen Titans show will be coming to us in 2018. The show will be called Titans, and follow a young Dick Grayson as well as many other Titans. It’s not clear which other Titans from the animated series will be featured on the show, but Chief Creative Officer of D.C. Geoff Johns tweeted this,

Yes!! Very happy to be writing the Titans again and working with this crew! Extremely excited. Will be something very different… #BeastBoy https://t.co/D4sl3Gip7y

So it seems Johns will be working on the series along with many other writers who have worked on CW’s The Flash, Arrow, and Supergirl. Though unlike its CW counterparts, Titans will not premiere on television. TV Insider reports the show will stream on a DC direct-to-consumer branded digital service. It’s still unclear how much Titans will have to do with the Supergirl/Flash/Arrow universe, but it may be safe to say we’ll see some characters we’ve already come to know and love move over to the new show. A popular choice among fans is The Flash‘s Kid Flash/Wally West played by Keiynan Lonsdale. 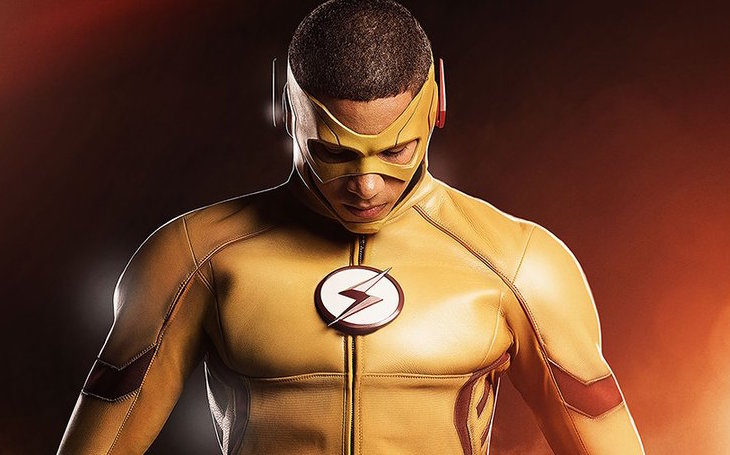 There isn’t much word on what DC’s new streaming service will include or cost, but it seems like new and original content is already in the works. Another fan favorite series will also premiere its third season there, Young Justice. The outcry of fans has been heard, and now DC will be directly offering a new third season of Young Justice via its new streaming service.

Not sure when mention of Titans will begin to hit the CW DC-verse, but it might be a good time to keep your eyes open for clues on upcoming Titans characters. Something tells us a certain green shapeshifter may be eluded to at some point.