With Transformers the Last Knight being released June 21, I thought it was a good time to go over my rankings for the Transformers movies as I see them. There’s no critical acclaim here for any of the movies, but the effects and action can be entertaining at times. Lets start with number 5.

4. Transformers: Revenge of the Fallen 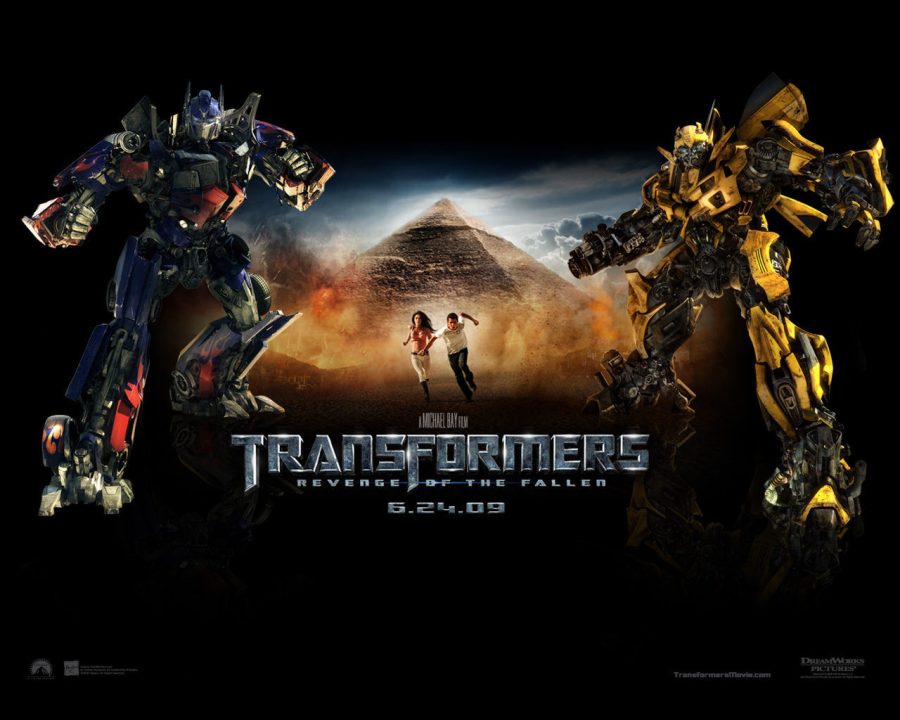 It’s a long movie (there’s a pattern here), with very little drama, or maybe that’s not the case, by this point I didn’t care much for Shia LaBeouf’s character heading off to college, trying to work it out with the Megan Fox character, but being tempted by the new hot sorority girl, who turned out to be a Transformer. The emotional high and lows were just low. But not low enough to be on the Age of Extinction level.

3. Transformers: Dark of the Moon

This movie was made for the 3D premiums we paid to go see it in. But like the last 2, the runtime is oppressively long, the action is loud and sometimes hard to follow. But I did enjoy Optimus going toe to toe with Leonard Nimoy’s Sentinel Prime. We did get more back story of Cybertron which I guess was cool, but it’s just a lot of exposition. 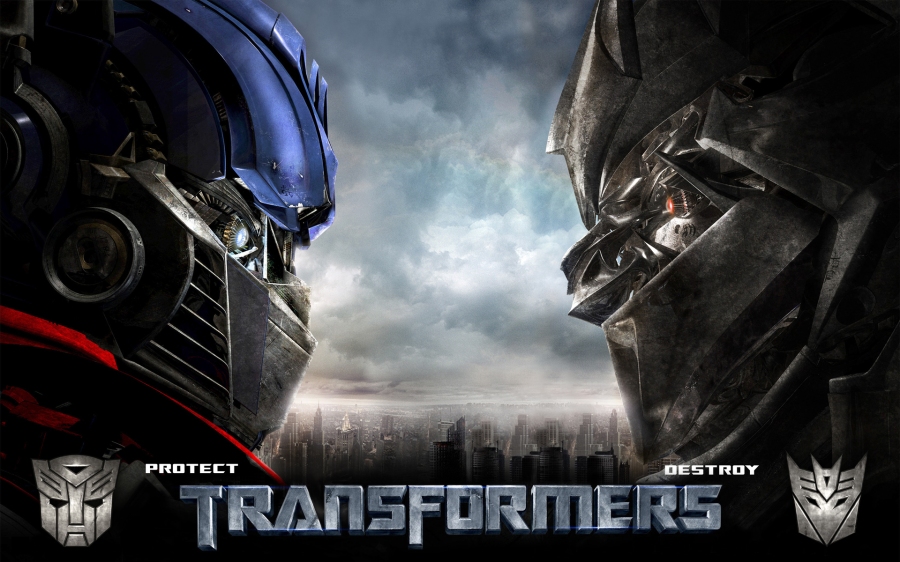 It was our first foray into Transformers being in real life. The effects were dazzling, although the character design put us off. Shai made a bigger name for himself screaming out ‘No! No! No!’ for 2 hours. It was a fun ride, and honestly the best iteration, even with its many flaws. 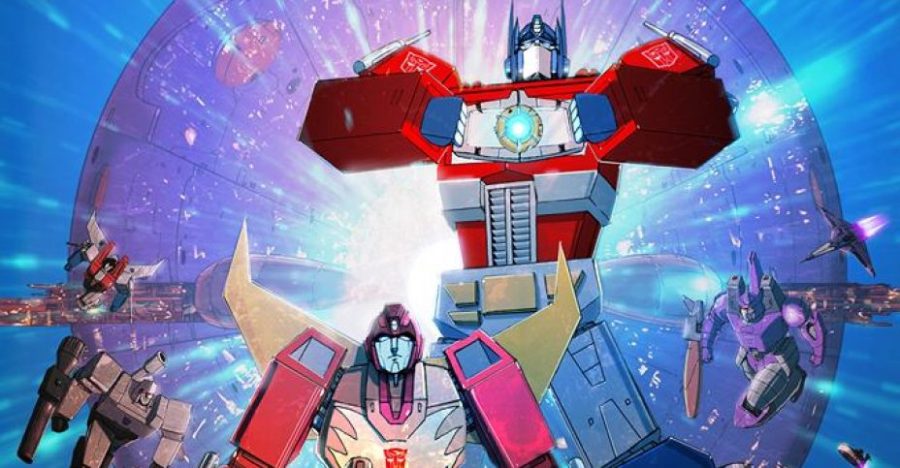 This movie was the top of its class when it came out, the action was great, spoilers, Optimus dies and for real. Well until he’s resurrected in the show once again. But it was the new generation’s time to shine, with Hotrod trying to take charge but being unsure of living up to the Prime. It was dramatic, emotional, and the best Transformers movie to date, and it could be because of Touch by Stan Bush being an excellent choice for the theme song.

What do you guys think of this list? What would be your order? Do you feel the Last Knight is bottom last? Let us know in the comments below!